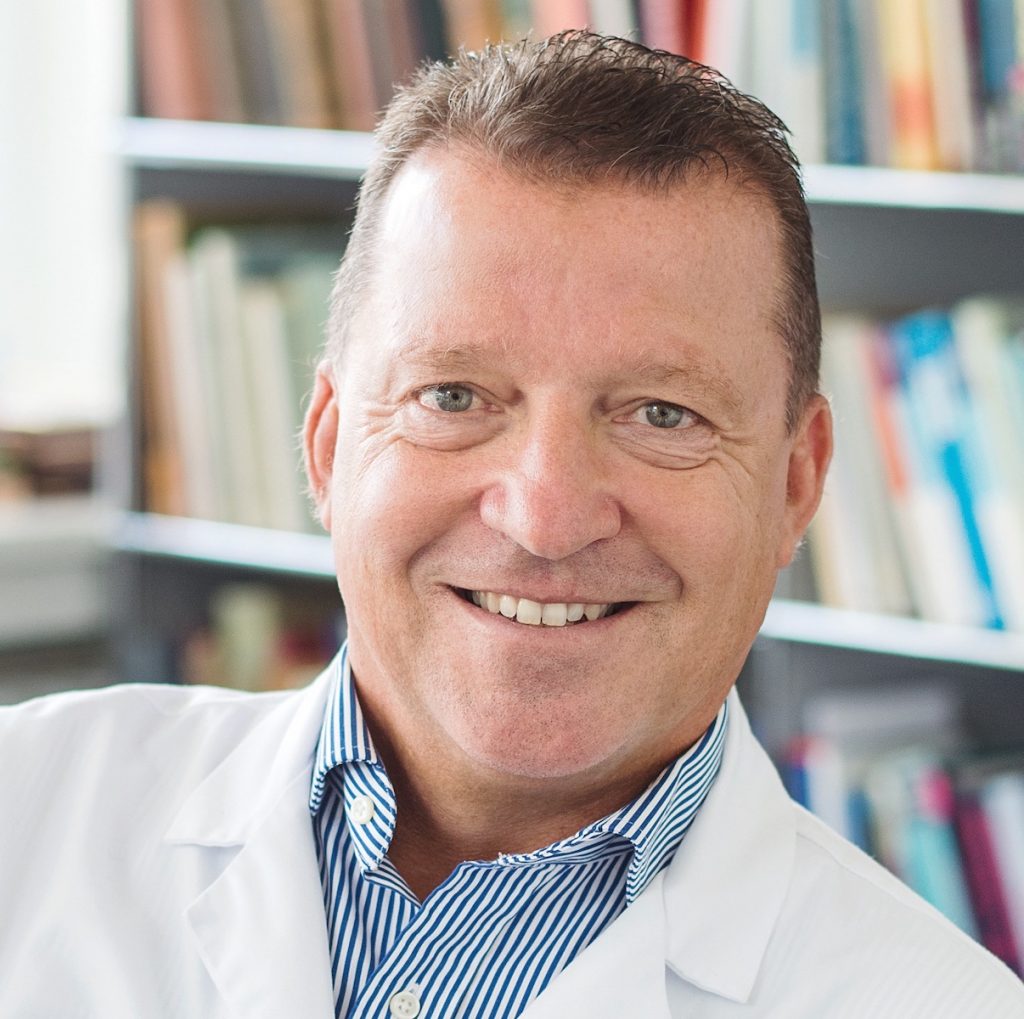 Claudio Bassetti was born and raised in Ticino, is married and father of three boys.

Bassetti authored over 400 scientific publications and eight books. He pioneered the research on the bidirectional relationship between, sleep, sleep disorders and stroke using both a human and animal/experimental approaches. He made also fundamental contributions to our understanding of narcolepsy, including the recent discovery of specific autoreactive-T lymphocytes supporting the hypothesis of an autoimmune etiology.

He served as president of the European Neurological Society, European Sleep Research Society and Swiss Neurological Society and was the founder of the Swiss Federation of Clinical Neurosocieties. In 2018 he became an elected member of the Swiss Academy of Medical Sciences. He currently serves as president of the European Academy of Neurology and as the Dean of the Medical Faculty in Bern.